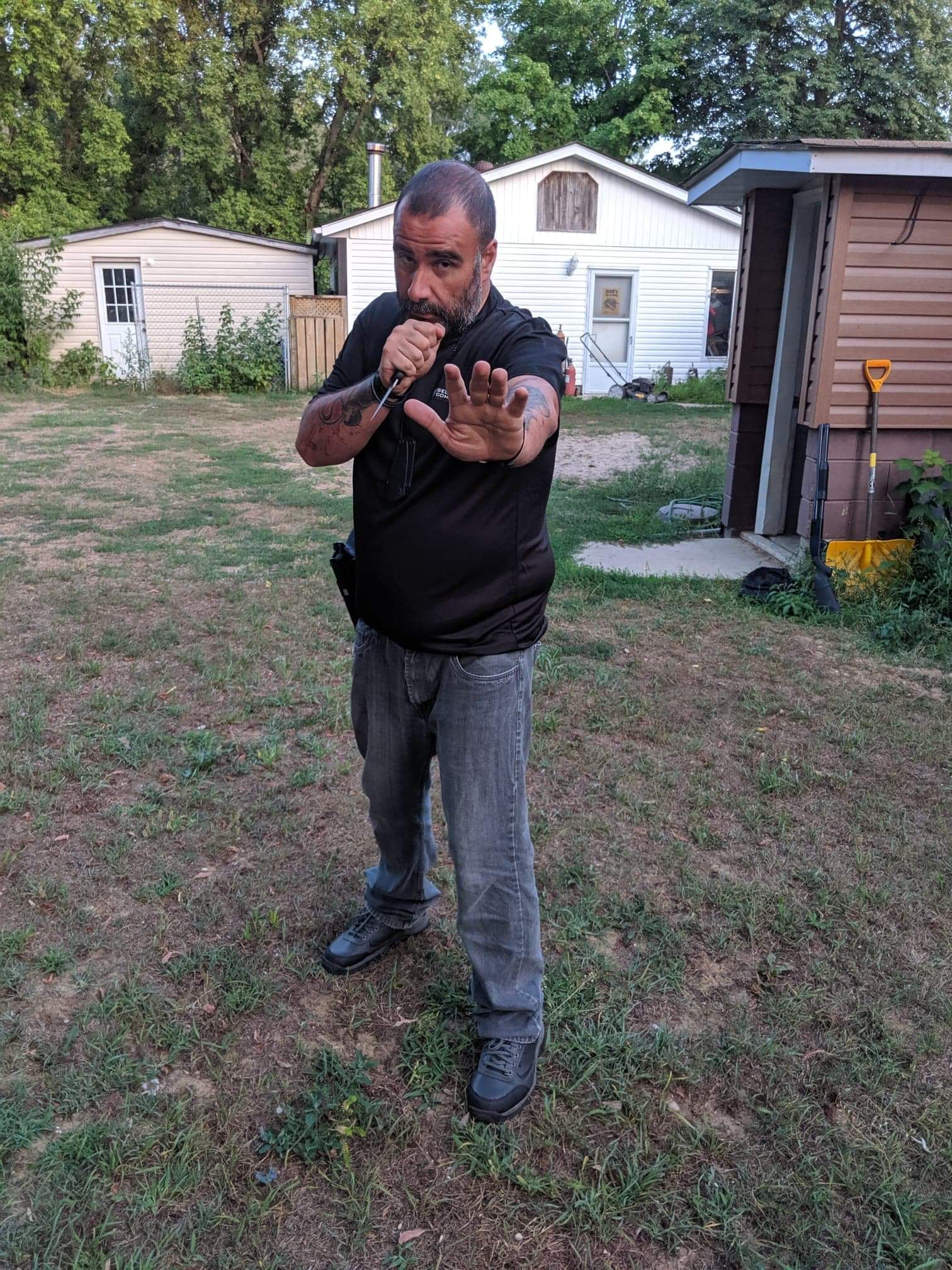 What is International Combative Solutions?

ICS is an organization that was created for the everyday person, but has adaptability for Security, Law Enforcement and Military. It instills a Personal Security and Self Protection mindset along with a physical skillset as a method of dealing with and managing Violence.

ICS was founded in 2019 and is based on over 20 years of martial arts training and experiences with facing real-world violence. All ceremony has been stripped from our training. ICS teaches only proven principles, tactics, and skills that have been proven to work under real fight duress.

ICS provides Street Related Self Protection training and Violence Management. Our curriculum is made up of both Street Smarts (non-physical skills) and Hard Skills (physical responses). Emphasis is placed on avoidance, evasion, escape, or possible de-escalation. After all the best Self Protection is not to be there in the first place. Students will learn to establish an exceptional level of situational awareness, in addition to learning how to quickly recognize pre threat indicators.

We train as realistically as is safely possible. We simulate live non-compliant attacks. Our goal is to give you a fighting chance in any given situation. 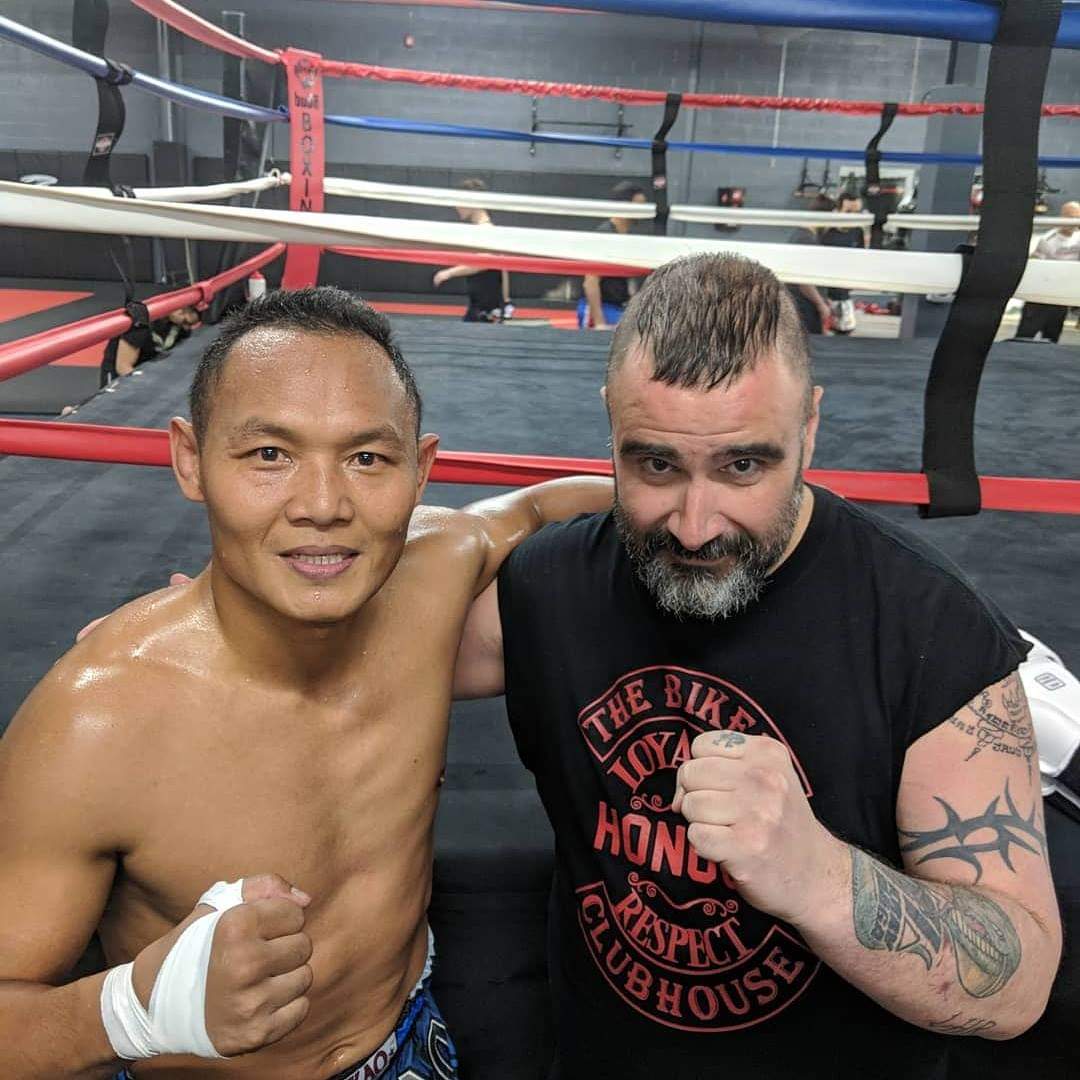 About the Founder and CEO, George Hutchings

George Hutchings has been practicing and teaching Martial arts for most of his life. Holding multiple black belts, George has been focused on teaching Combatives since 2004. He is also one of the Head Instructors for The Self Defense Company.

At a young age, George Hutchings practiced traditional Martial Arts studying Goju Ryu Karate. In his school years he was bullied because of this and learned very quickly that although he enjoyed Martial Arts, this was not suited for true Self Defense. As George grew up he studied Muay Thai under Great Grand Master Toddy in Thailand and Krav Maga under Master Moshe Katz. George has spent the last 16 years teaching Combatives. His influences come from some of the very best instructors in the world. These individuals include Lee Morrison, Damian Ross, Scott Babb and a few others. Without these exceptional practitioners, George would not be where he is today. 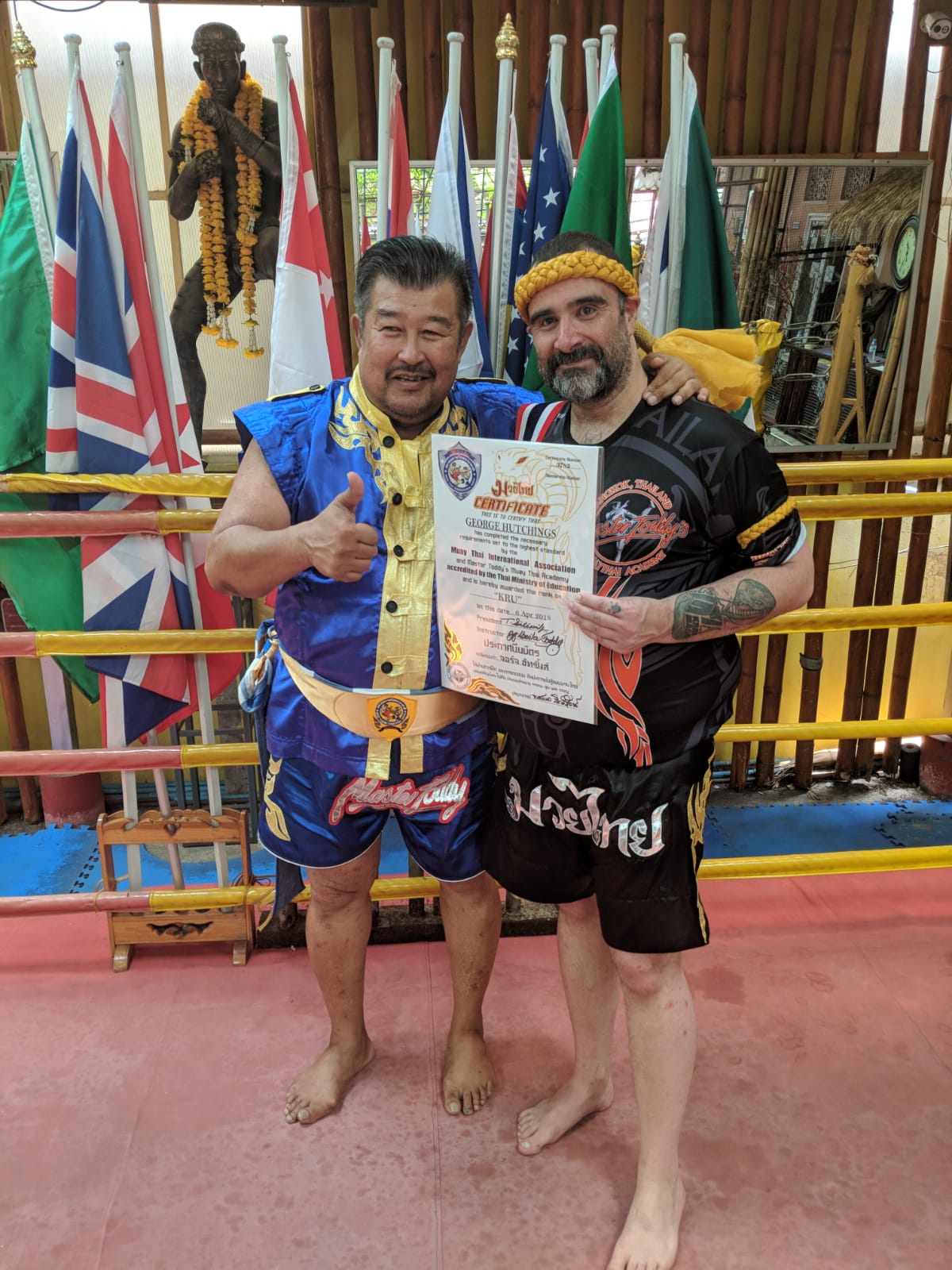